Yogyakarta has many natural tourist destinations and one of the tourist mainstays is Merapi Lava Tour. This tour invites tourists to explore the remnants of the eruption of Mount Merapi and bulldoze Rocky River beds on the slopes of Mount Merapi by driving a jeep, usually a jeep that is used is a jeep without a roof. Visitors will surround the slopes of Mount Merapi for 2,5 hours. Along the way there are also many views that are rarely found such as villages that have been flattened to the ground, to Merapi which stands firmly. In addition, there are several destinations that can be visited such as Museum Sisa Hartaku. In this museum, tourists can see photos of events when Mount Merapi erupted, items from homes of people affected by the disaster, and also the fossils of livestock that died as a result of the eruption of Mount Merapi.

The second destination that tourists can visit during the lava tour is the Bunker Kaliadem. Bunker is a building that used to function as a shelter if Merapi emits hot clouds. However, even as a temporary refuge, the scenery around the Bunker Kaliadem is very pleasing to the eye. In addition to the Museum Sisa Hartaku and Bunker Kaliadem, Batu Alien tour is no less interesting to visit. As the name implies, Batu Alien is a large rock carried by hot lava due to the eruption of Merapi in 2010. 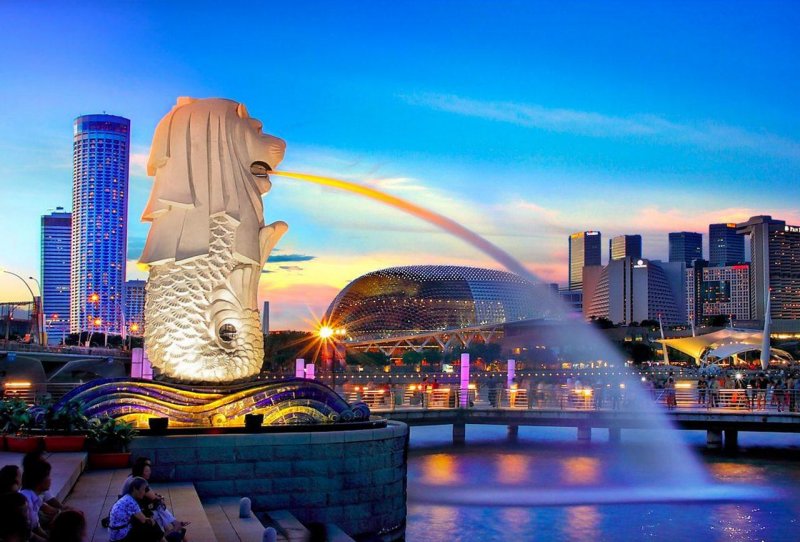 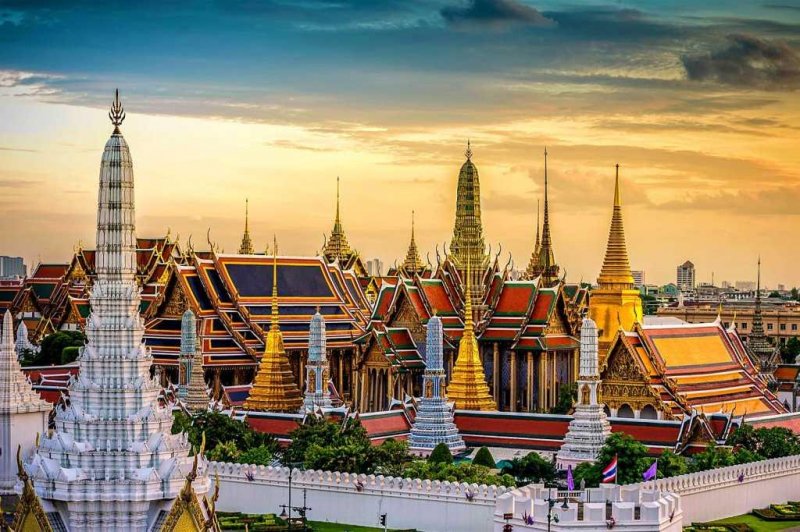 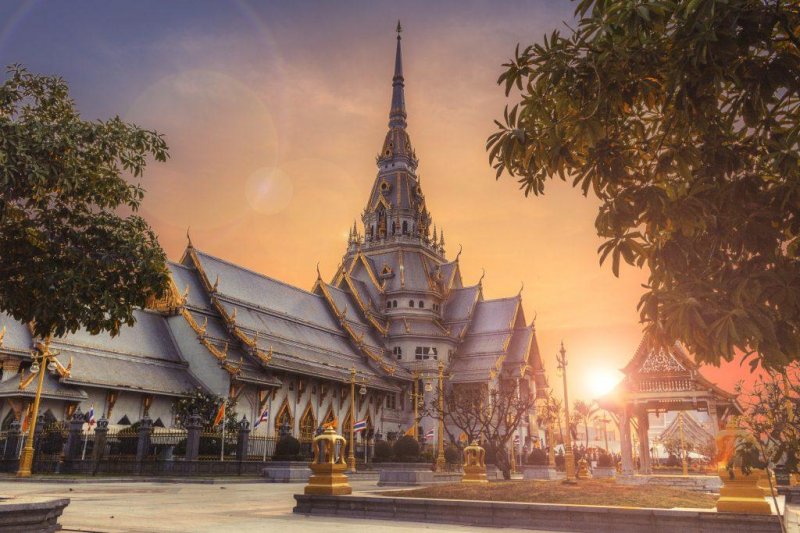 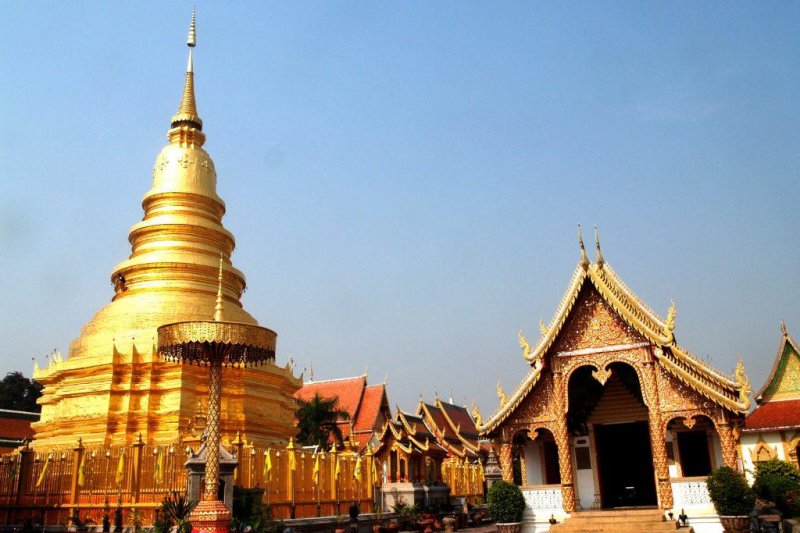 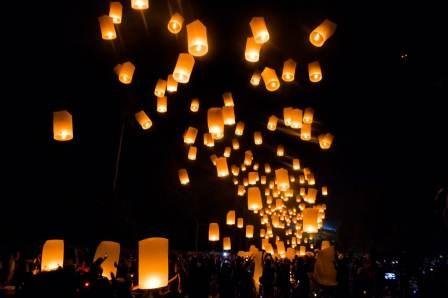 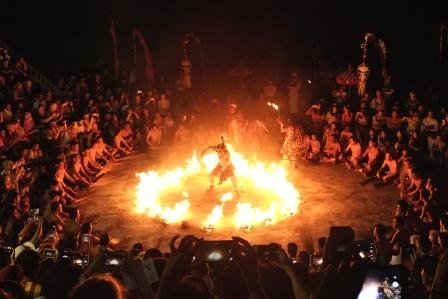 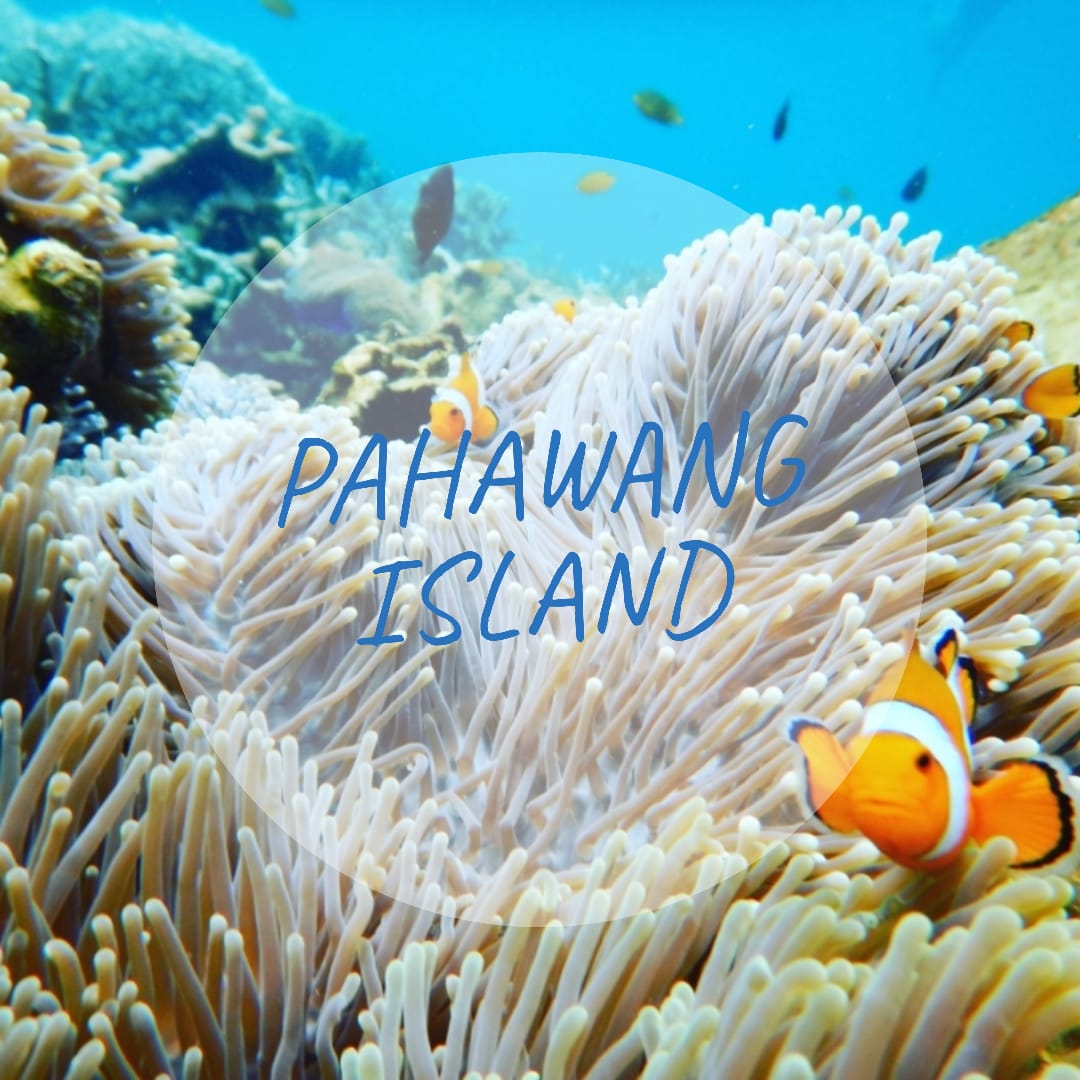 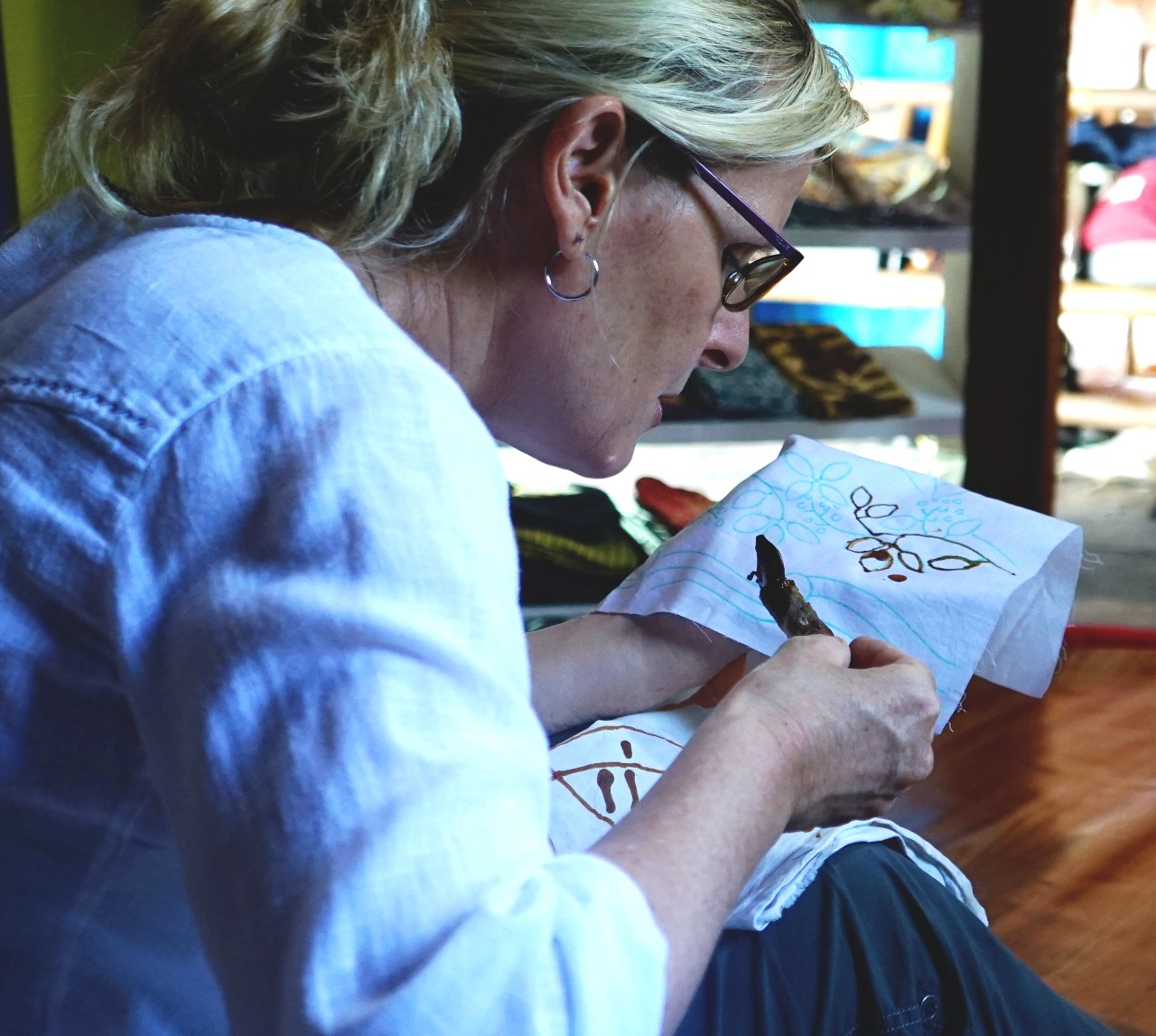